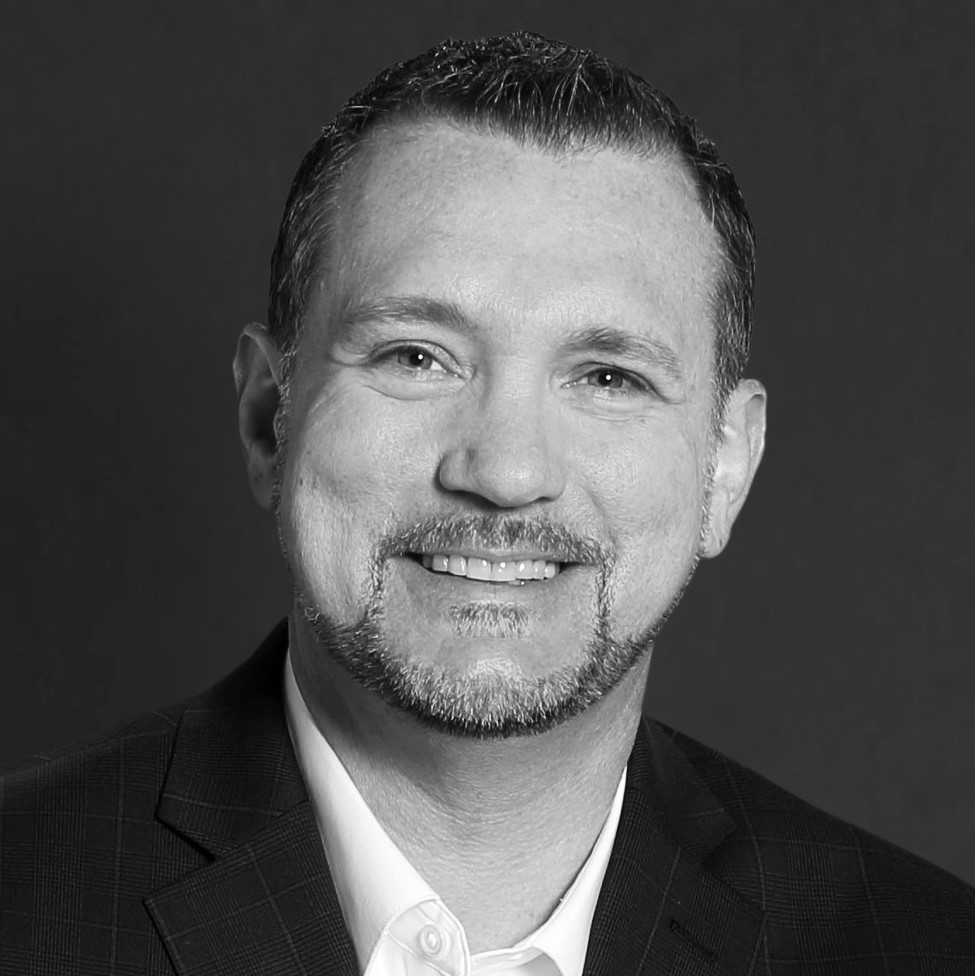 Connect with John Hensley on LinkedIn

John began his career with twenty years at Duracell, Gillette, and Procter & Gamble where he held positions in Manufacturing and Supply Chain. After beginning his career as an operator and forklift driver, he assumed the roles of Global Continuous Improvement Manager within the Duracell Strategies & Initiatives Group, P&G Integrated Work Systems (IWS) Internal Consultant, and member of P&G’s IWS Global Renewal Team. John played a critical role in establishing core Lean and Operational Excellence principles across the United States, Europe, and Asia. He continued his work in continuous improvement by joining Coty, Inc. in 2009 as Global Lean Director to lead development and deployment of the company’s Lean initiative for North America, Europe, and United Kingdom. Within Coty he went on to lead integration of the Sally Hansen Nail Lacquer business into the Sanford, NC manufacturing operation, doubling the site’s annual production output.

Prior to joining ILLUME John partnered with SLKone on a Manufacturing Stabilization assignment at ILLUME to stabilize the newly consolidated operation and began establishing a foundation for sustainable results.

John has a Bachelor of Science in Mechanical Engineering from the University of Tennessee and a Lean Manager Certification from Fisher College of Business at The Ohio State University.