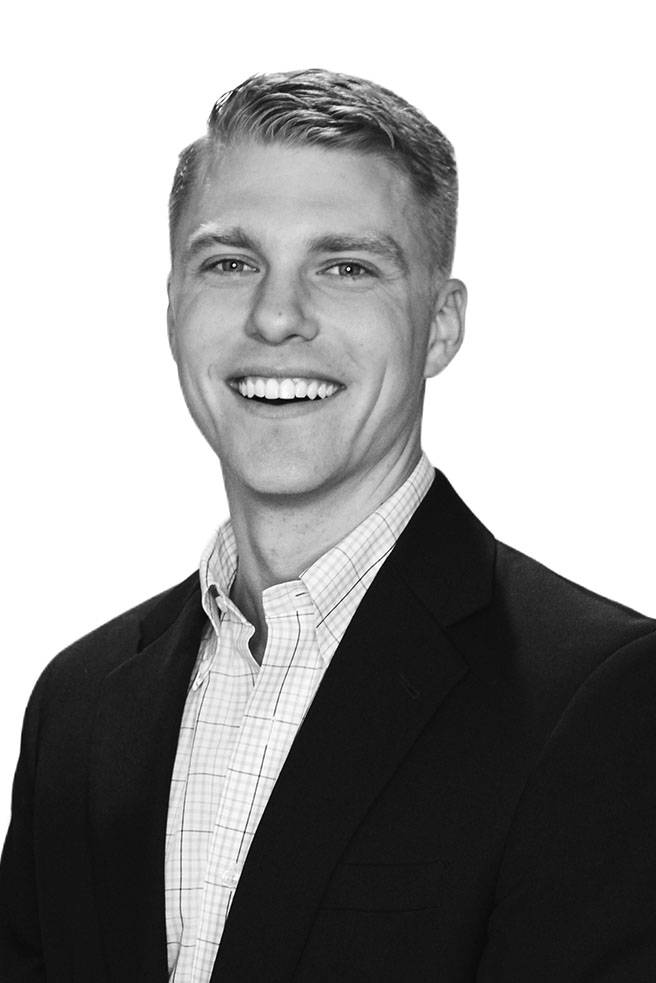 Business as a Science: An Interview with Dr. Emily Block, SLKone Advisory Partner

Q: You started in the private sector working for Accenture and then moved into academia. Was this always the plan? What led you to academia?

A: I always knew that I wanted to be in academia, but I briefly detoured to the private sector. While I was at Accenture, it became more and more clear I was a scientist. We were gathering data all day, throwing it together all night, and then I would ask questions like “how generalizable is this?” I did not have twists and turns to discover my passion. I was fortunate to find it early. I am a scientist at heart. That being said, I don’t know what I’ll be doing in ten years.

Q: You still do a lot of work in the private sector – do you find the two worlds complimentary or contrary to each other?

A: Ebbs and flows. I think that my emphasis and focus is on how business principles, how business as a science, has been largely underrated from a disciplinary perspective. For a while, we were essentially seen as an applied scientific discipline where we would bring sociology, psychology, and economics into our frameworks and then retool them. I believe that most people do not perceive business as a science and therefore there’s much less of a link between the work that academics and the work that practitioners do. In particular, practitioners who are very much in the spotlight of it, and so I think business scholarship is underrated and there are lots of opportunities to apply it to non-business problems, such as large scale changes like healthcare, poverty, climate, and food supply chains. And as a discipline we have not done a good job at bringing that into focus.

Q: As I was reading through some of your recent work – one of your current projects stuck out to me. It said that you were using a supply chain approach to reduce incidents of child sex trafficking. Can you give us some background on that and what results have come out of it?

A: The challenge was to apply the science of business to solve problems globally. Traditionally, NGOs have approached sex trafficking with a bias towards the rehabilitation of victims rather than prevention. This required high-touch thinking of the individual. Alright, but if you take your business lens, you say, “Hold on a second. This is a supply chain problem.” What are the critical paths? What are the tension points? How can we make it really expensive for guys? In other words, how can we apply pressure to tension points so that it becomes prohibitively expensive for bad guys to engage in sex trafficking in the first place. For example, we identified three major areas we could make a difference. We could disrupt (1) recruiting, (2) movement, and (3) advertisement of victims.

We also recognized a miscalculation by most NGOs in the region. There were several international raids on huge cyber dens where kids were being sold. The FBI in combination with Interpol would come and there would be a huge media event. And so, World Vision and other NGOs would design programs to specifically address cyber dens, a very devastating but also very small proportion of the problem. The reality was that it was a niche example of how sex trafficking manifests, not the majority of the problem. So, we took a deductive perspective and asked ourselves, “How do we stop cyber dens?” We realized the rotation of children manifest in its various components and then we were able to illuminate the broader trends. By focusing on these broader trends, we were able to attach an easier problem and have a bigger impact.

A: In general, people become less interested in technical prowess and more interested in behavioral aspects as they become more senior in their organizations. I spend a lot more time with less experienced cohorts explaining to them why behavioral concepts are important. Then I teach the highly experienced cohorts about cognitive bias and they ask, “How come no one has ever taught us this?” The truth is, they have already been taught about cognitive bias, but they just didn’t care. They were more interested in quantitative skills early in their careers because that’s what their continued employment was based on. So, although I teach both cohorts essentially the same material, their willingness to see it or the ability to feel it varies tremendously.

This is the same reason why you should read The Catcher in the Rye by J. D. Salinger every seven years. Because as you age, you get something new and different out of it.

A: Generally, yes. I mean what happens when you are an amazing accountant? You now need to teach a bunch of people and manage those people. Suddenly, you’re not just dealing with their capacity. Your challenges become larger and more salient. Technology changes. Your time simply becomes too valuable to be spent on quantitative and technical questions. In fact, you are asked to become more and more separated so that you can free yourself to answer those tough questions and see the broader picture.

Q: We put out a series of articles on the best way to approach changing an organizational structure, going down to the foundations of what is a role, responsibility, activity, job title? Did you agree or disagree with our thoughts and perspective?

We tried this as scholars. We tried a mechanistic view of organizations where it was about breaking down the organization into the smallest common denominators. The stuff that people were doing and building toward efficiency. And we learned that this drives outcomes, but that’s only one way to view it. We should instead look at the entirety of the roles and the person. It’s not just the quantitative or measurable outcomes of a job description, but culture building, analysis and synthesis, teaching and learning. If you devalue the organization to only a set of activities, the organization has no identity. There needs to be a core set of values, otherwise the organization is stripped of its soul and it ends up chasing the wrong activities.

Q: What book do you most frequently give as a gift?

The Education of an Idealist: A Memoir by Samantha Power. She’s currently a professor at Harvard. After receiving her bachelor’s from Yale, she started her career as a war correspondent covering the Yugoslav Wars. Upon returning to the USA, she attended Harvard Law School. She would go on to serve under Barack Obama on the National Security Council in 2009 and as the US Ambassador to the United Nations in 2013. This is her memoir of a lifetime of adventure from an immigrant to a war correspondent to a presidential Cabinet official.